In 2007, three months after Romania entered the EU, Ms Macovei was sacked as justice minister, accused by her prime minister of failing to uphold “government solidarity”. After her dismissal, the Labour government in Britain (a member of the PES) thought so highly of her that they used British taxpayers’ money to pay for her to advise Macedonia on fighting corruption.
Now, Ms Macovei is bundled in with holocaust deniers and others holding “terrible views” by the PES.
It is worth citing her entry from the Terrible 12 dossier in full:
“Reason for inclusion
A perpetual critic of the justice reform pace in Romania after being dethroned as Minister of Justice, Mrs Macovei is a controversial person.
She uses foreign events as an opportunity to criticize her own country and to brand as corrupt opposing politicians. Macovei even said recently that Romania should not receive EU funds anymore, clearly an issue contrary to the country’s interests. She enjoys high EPP support for her positions (this political family has always been a
strong critic of Romania), being awarded a ‘Woman of Europe’ title in 2008, for supposed merits relating to justice reform in 2005-2006 (and not 2007 or 2008). The award was given by EPP MEP Rodi Kratsa-Tsagaropoulou, head of AIPFE (International Association for the Promotion of Women in Europe) and handed by Hans Gert Poettering, former EPP Group leader in the EP.”
So, she criticises her country, and the pace of reform in the Romanian justice system? She brands politicians as corrupt? This, according to the PES, makes her „controversial”, and her views „offensive or absurd”.
(…)
So what is going on here? The PES is an umbrella party, which includes the British Labour party and lots of wholesome social democrats from Nordic countries. Its boss, Poul Nyrup Rasmussen, is a former Danish prime minister and a thoroughly decent chap.
But the PES also contains socialists from countries like Romania who are the former communist elite dressed up in new clothes. That has always been an uncomfortable problem for the pan-European party. During the Cold War, some of its western European members were brave supporters of dissidents and underground trade unions in the east. Its eastern European members include ex-secret policemen, communist apparatchiks and party bosses, who spent their Cold War repressing dissidents with great savagery.
This attack on Monica Macovei reads—not least because of the stilted apparatchikese in which it is written—as if it were dictated by Romania’s socialists. They certainly do not like Ms Macovei: after all, she tried to prosecute several of them, starting with Mr Nastase.
But the website belongs to the PES headquarters. So they have ended up bundling a brave reformer and fighter against crippling corruption with a British racist, as one of the 12 worst candidates for the European Parliament.
What on earth were they thinking?
PS from May 30th
It occurs to me, on reflection, that the PES indictment of Ms Macovei reminds me of a secret police file on a dissident: that anger at someone using „foreign events to criticize her own country”, and the careful catalogue of her awards from hostile foreign parties. Of course, this is a style that must come easily to many members of the Romanian ruling classes, as many of them either admit working for the Securitate, one of the communist world’s nastiest secret police forces, or have been exposed as informers for it. 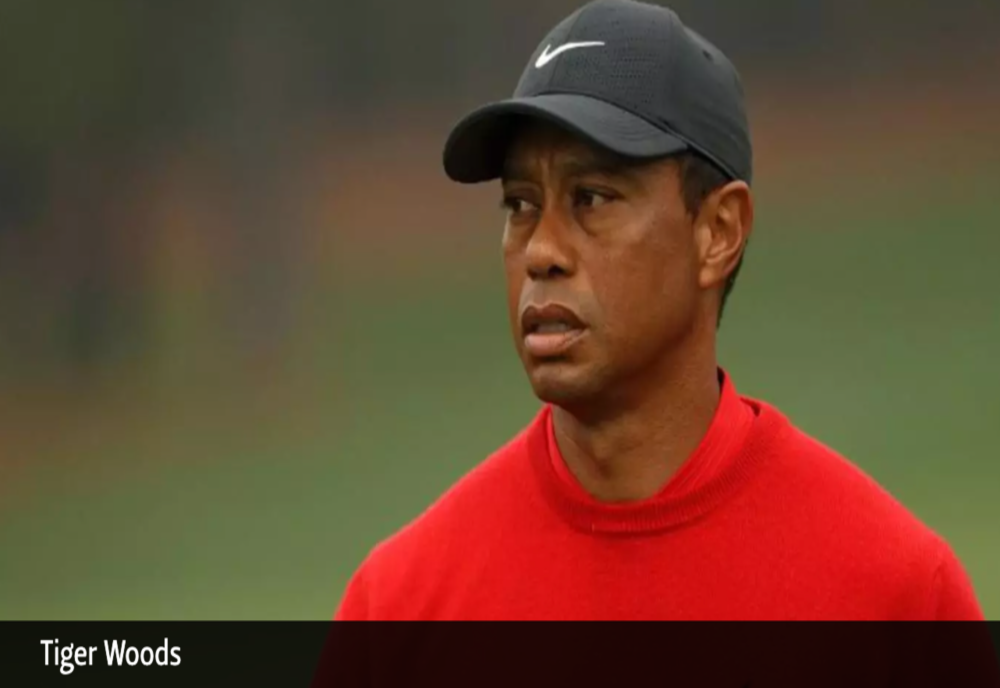 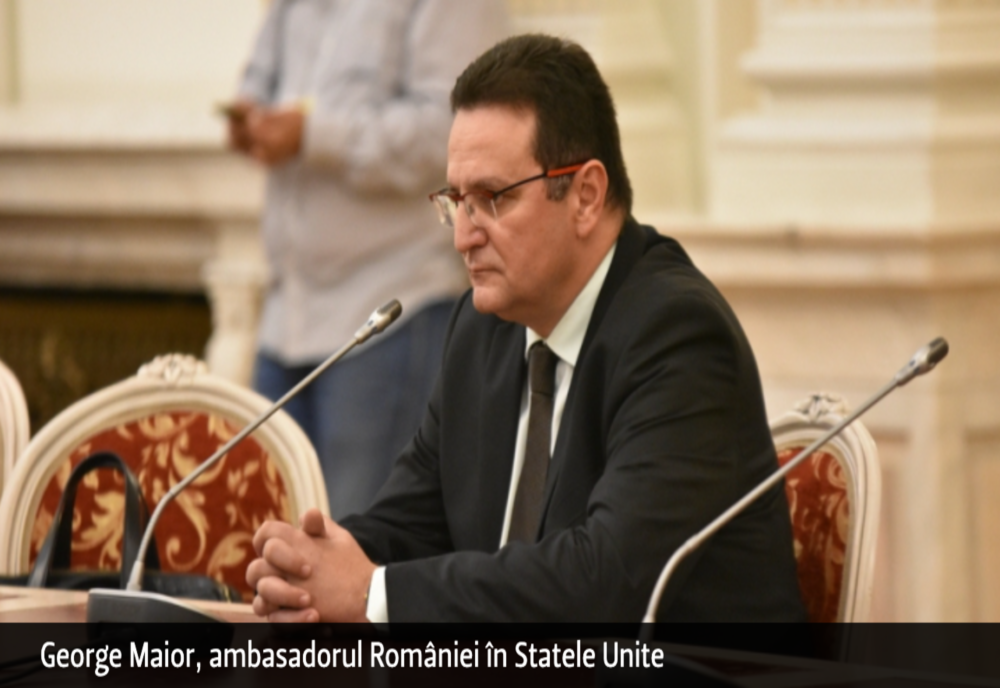 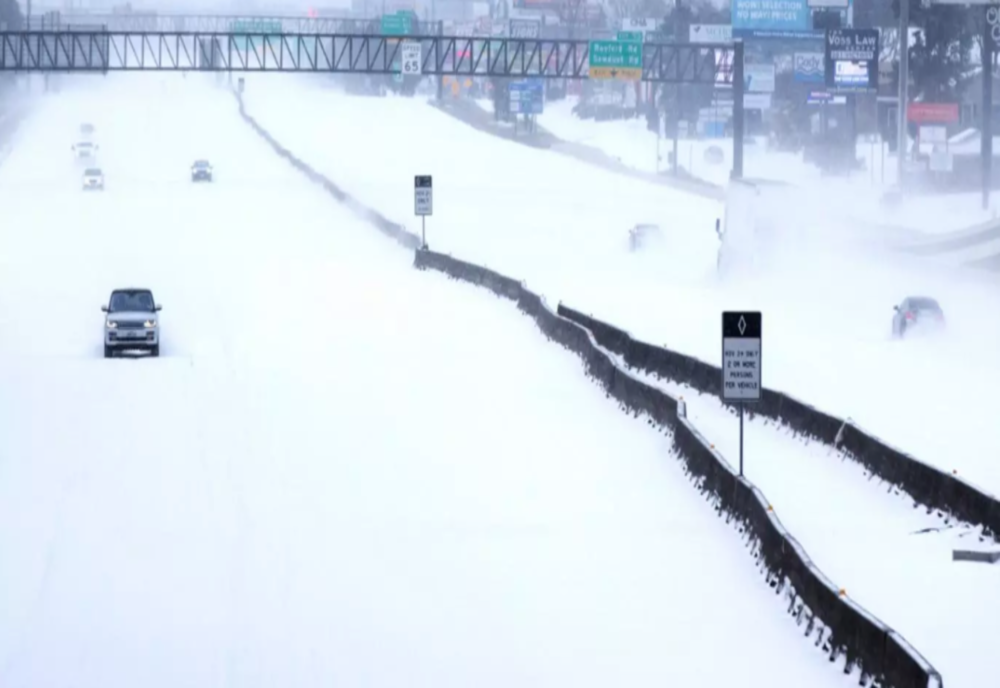